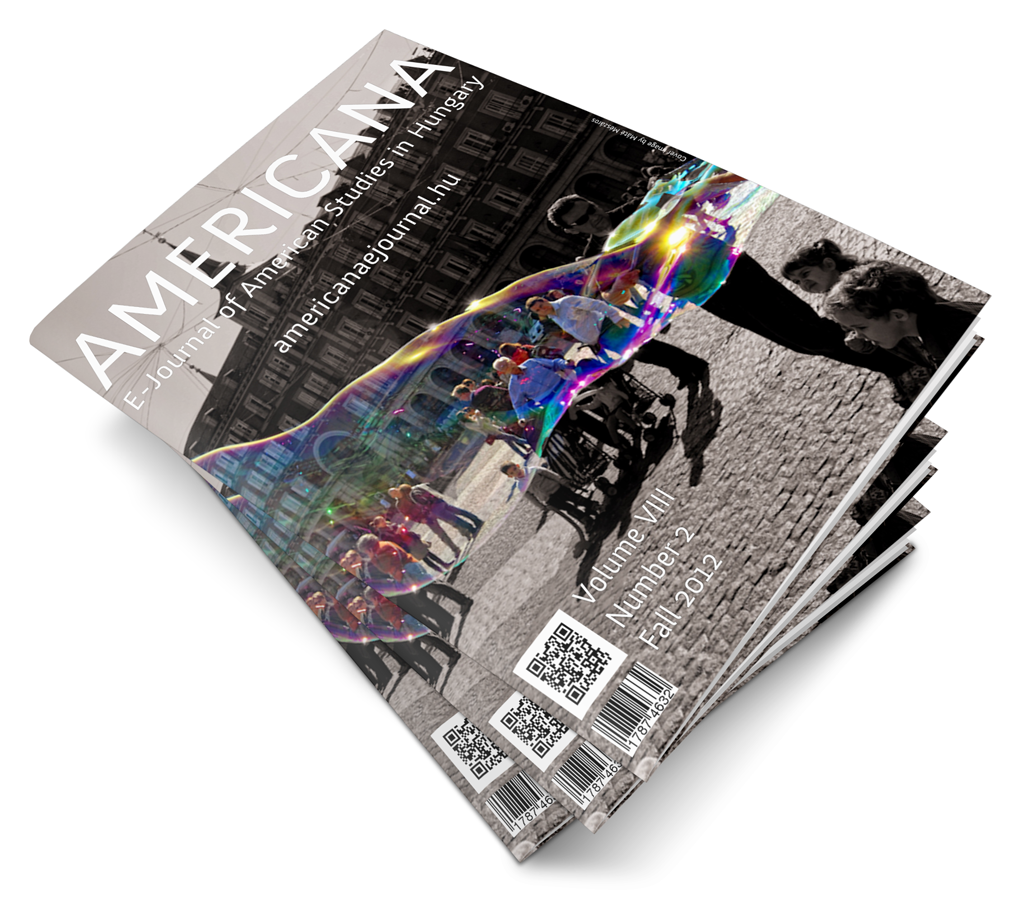 represents a range of multidisciplinary approaches to American literature, philosophy, and art. The articles themselves can be divided into two broad sections: the first cluster focuses on theoretical and methodological issues in the context of American fiction, while the second cluster discusses dilemmas at the intersection of philosophy, politics, and art. The articles in the sections are arranged in a roughly chronological order of their ‘object texts,’ their theoretical trajectories representing varied contemporary interests highlighted in this foreword.